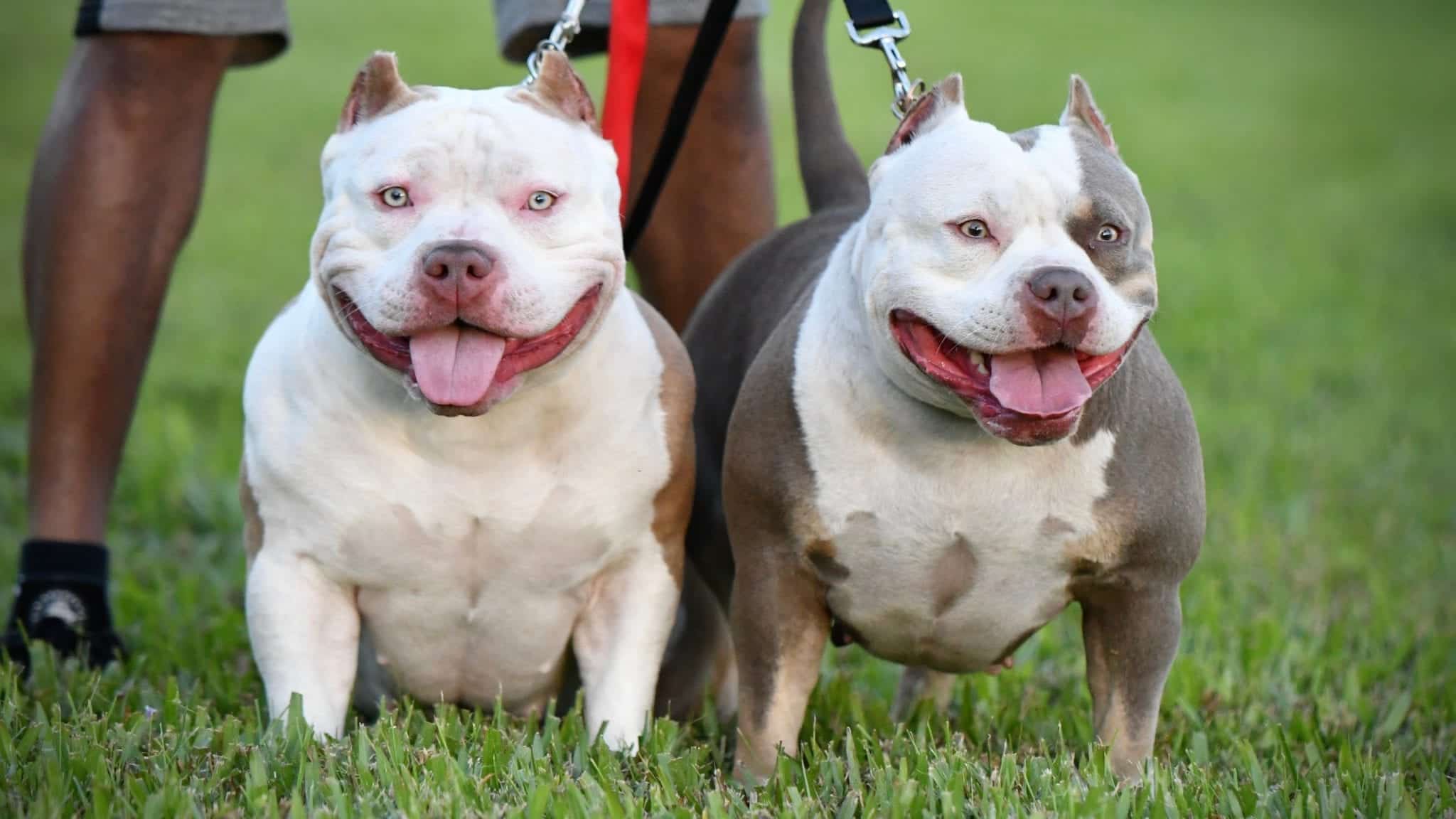 THE NEXT GENERATION IS HERE 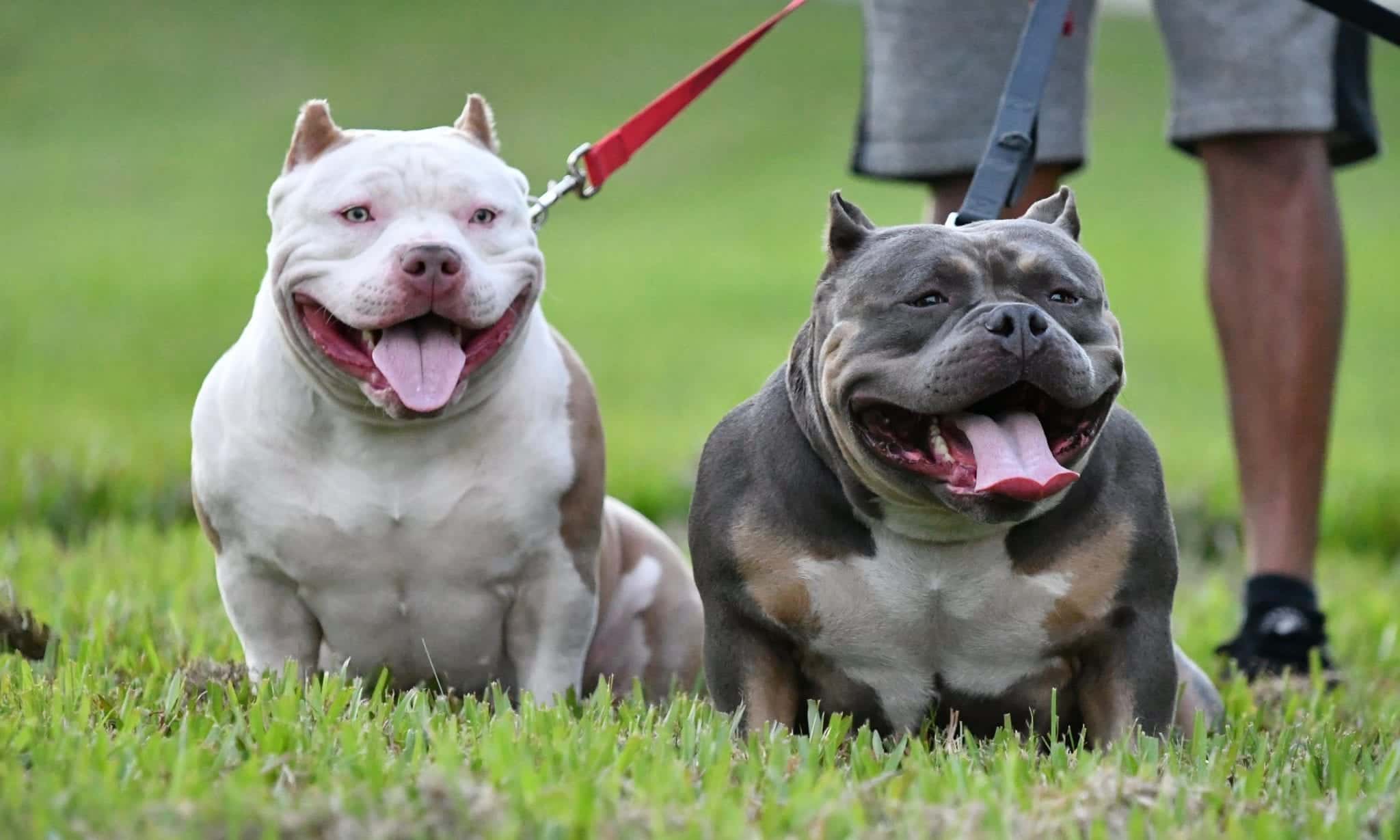 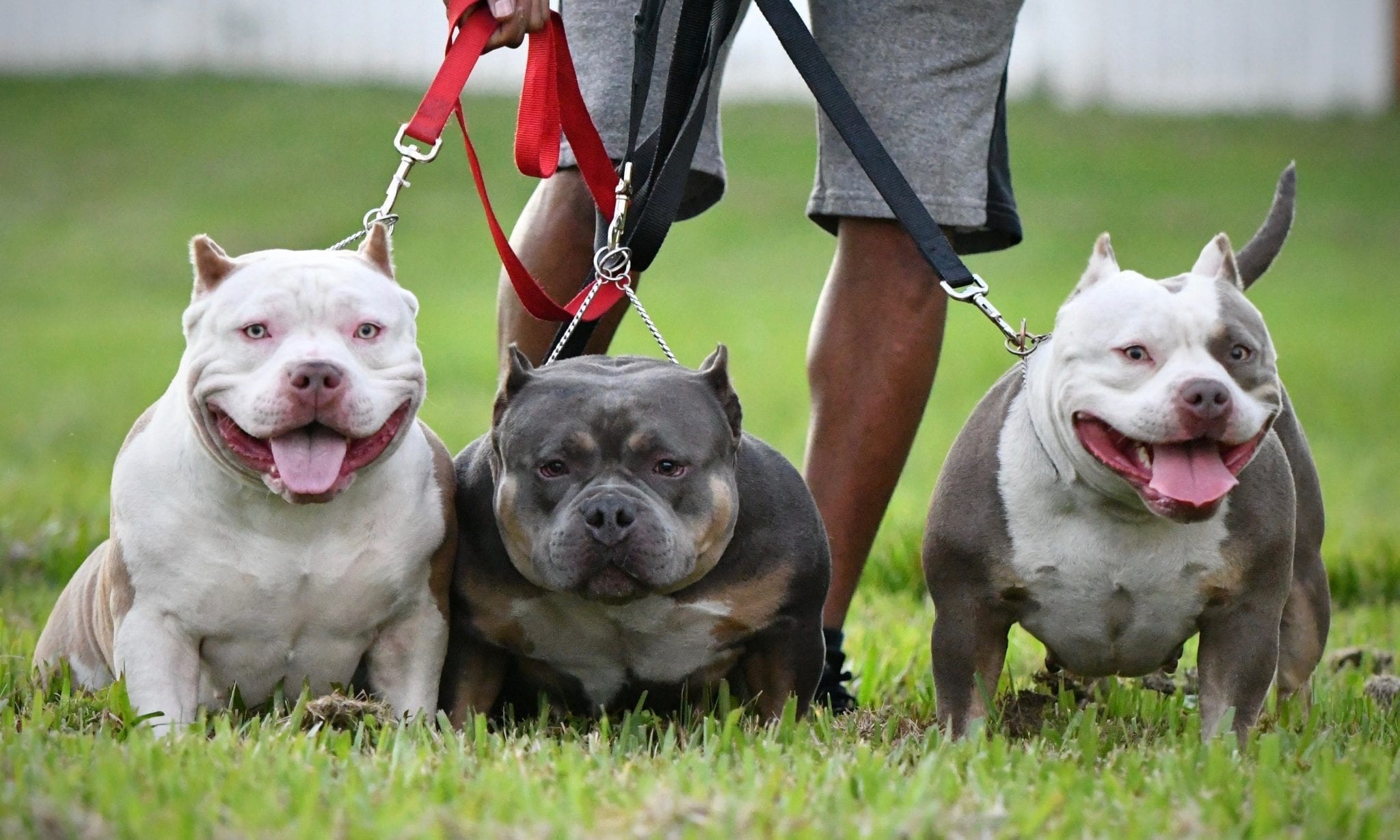 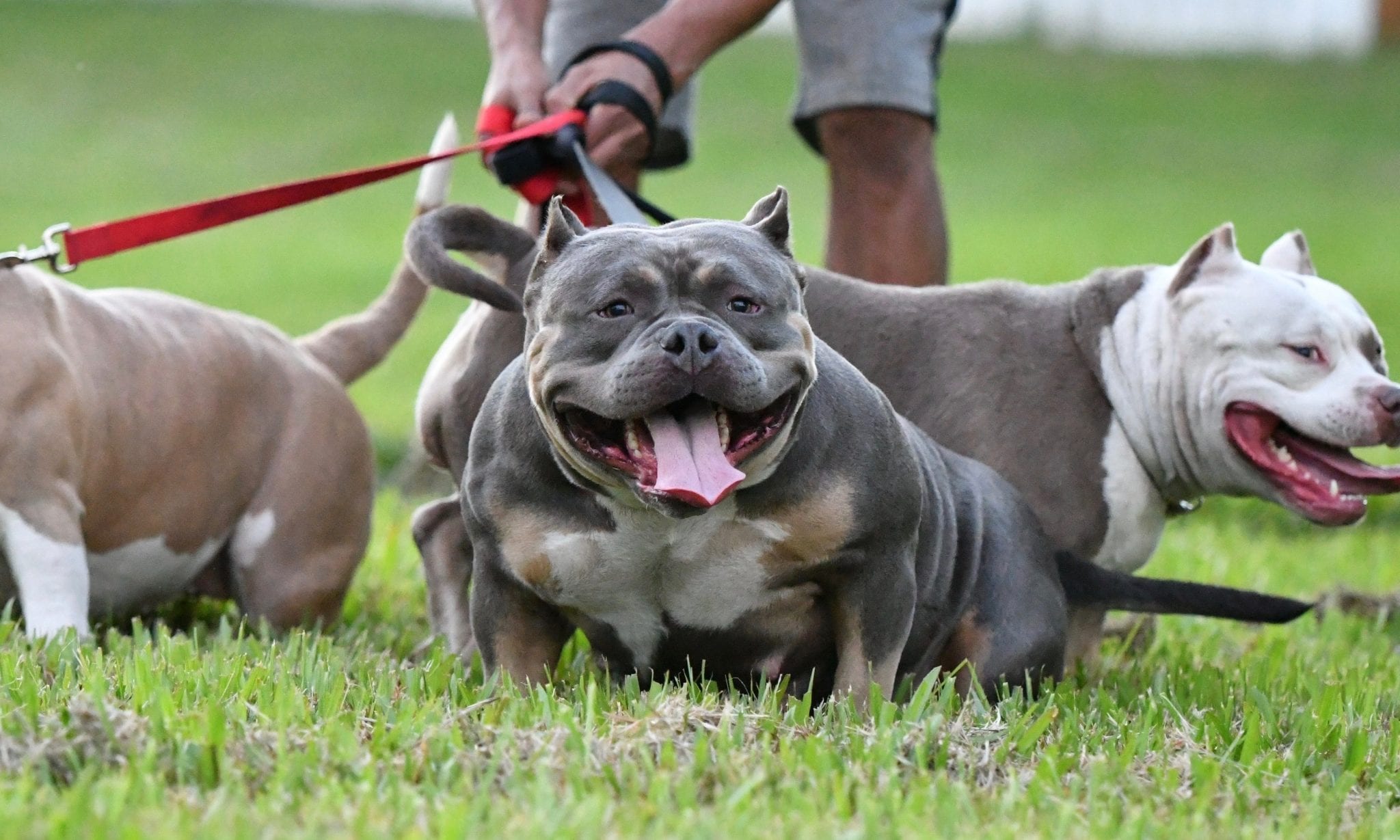 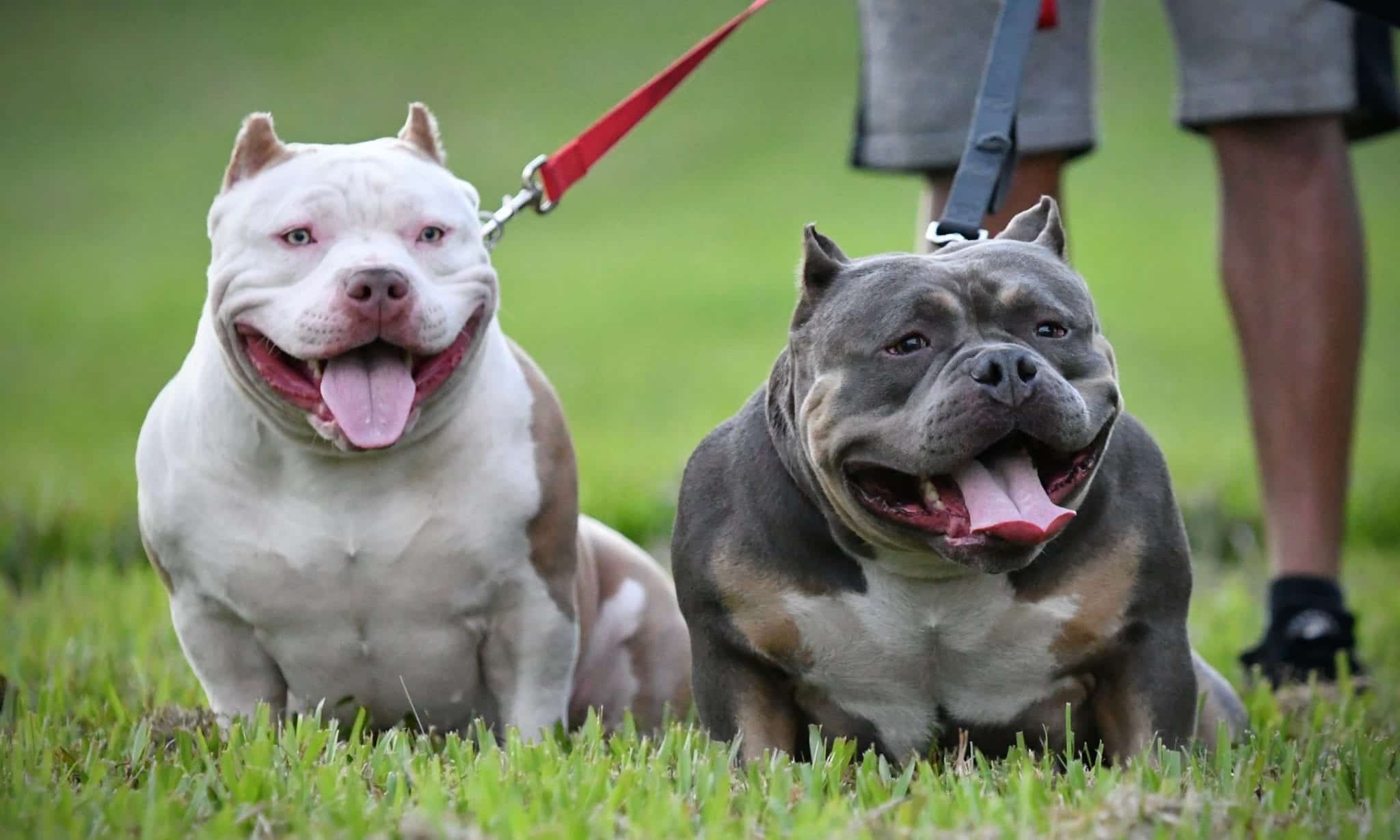 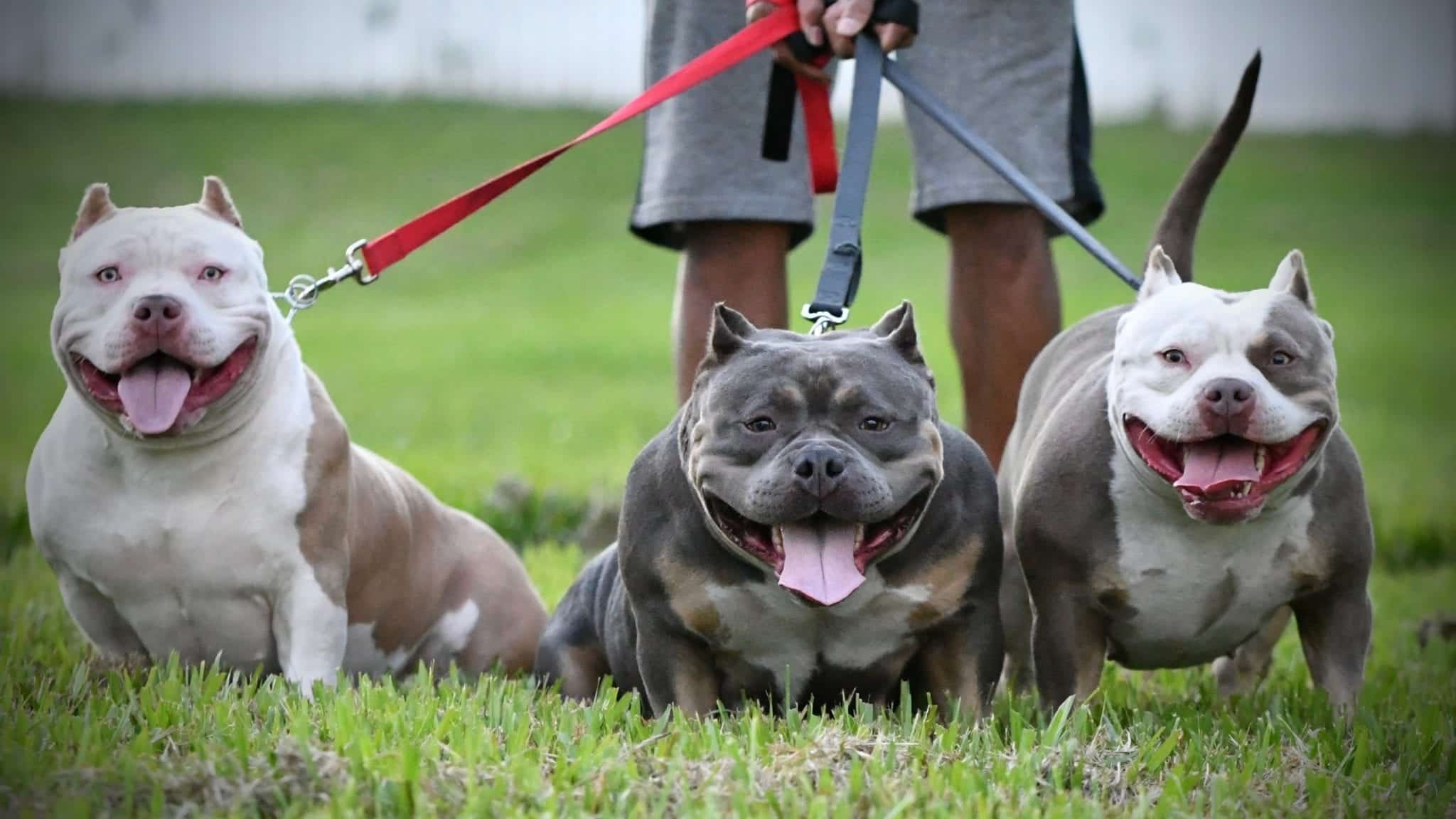 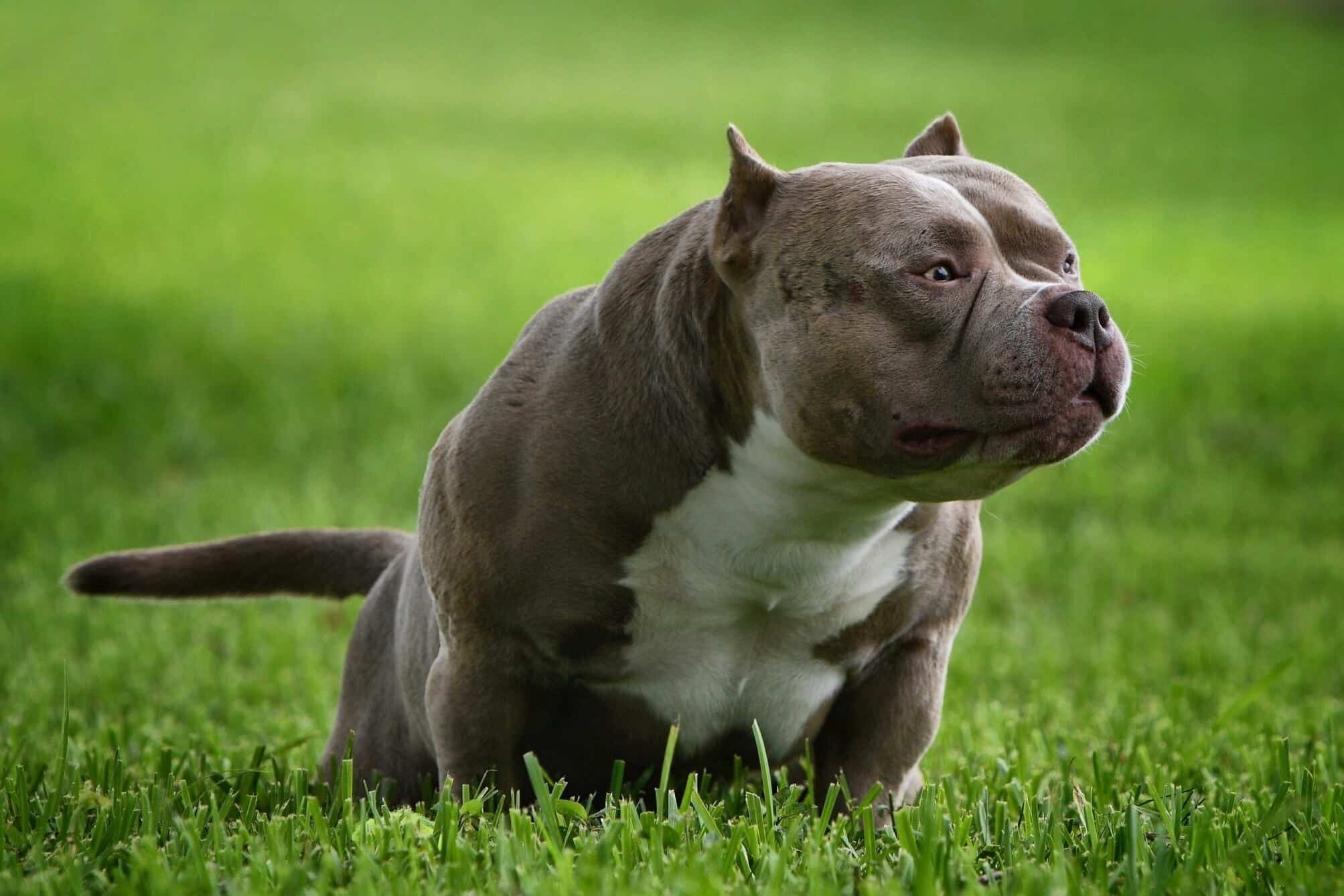 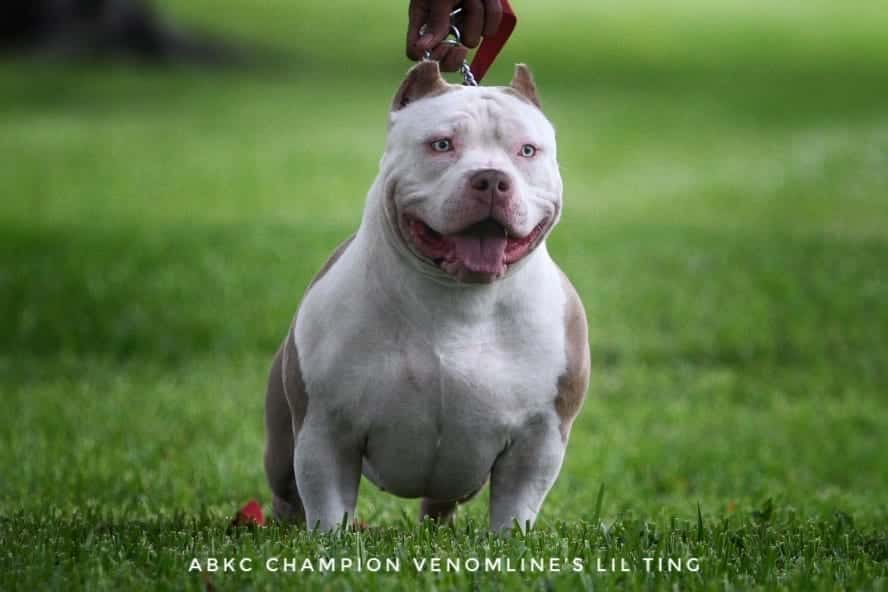 Venomline is known for producing some of the thickest dogs in the world, without sacrificing conformation or health. Pocket Bullies that exemplify breed type, known for having massive heads, dense bone, broad chests, wide shoulders, short muzzles, and being packed rock solid with muscle on short & compact frames.

Venomline is different than most kennels in the fact that they do not use a traditional kennel set up. Their dogs sleep in beds and are a part of the family, not kept locked up in kennels all day. They are proud of proud of the fact that they produce dogs with the “wow factor” desired in an American Bully combined with a great temperament.

Venomline places importance on functionality and their dogs display impressive athleticism despite the heavier muscle and bone they carry.

ABOUT THE VENOMLINE BLOODLINE

Unlike many American Bully kennels, Venomline’s dogs are DNA & Health Tested & profiled, their puppies come with health certificates by a licensed veterinarian and ABKC registration paperwork. Puppies are up to date on all shots & de-wormed and also come with a health guarantee covering any genetic related issues. Venomline also ships semen (Stud Service) worldwide. 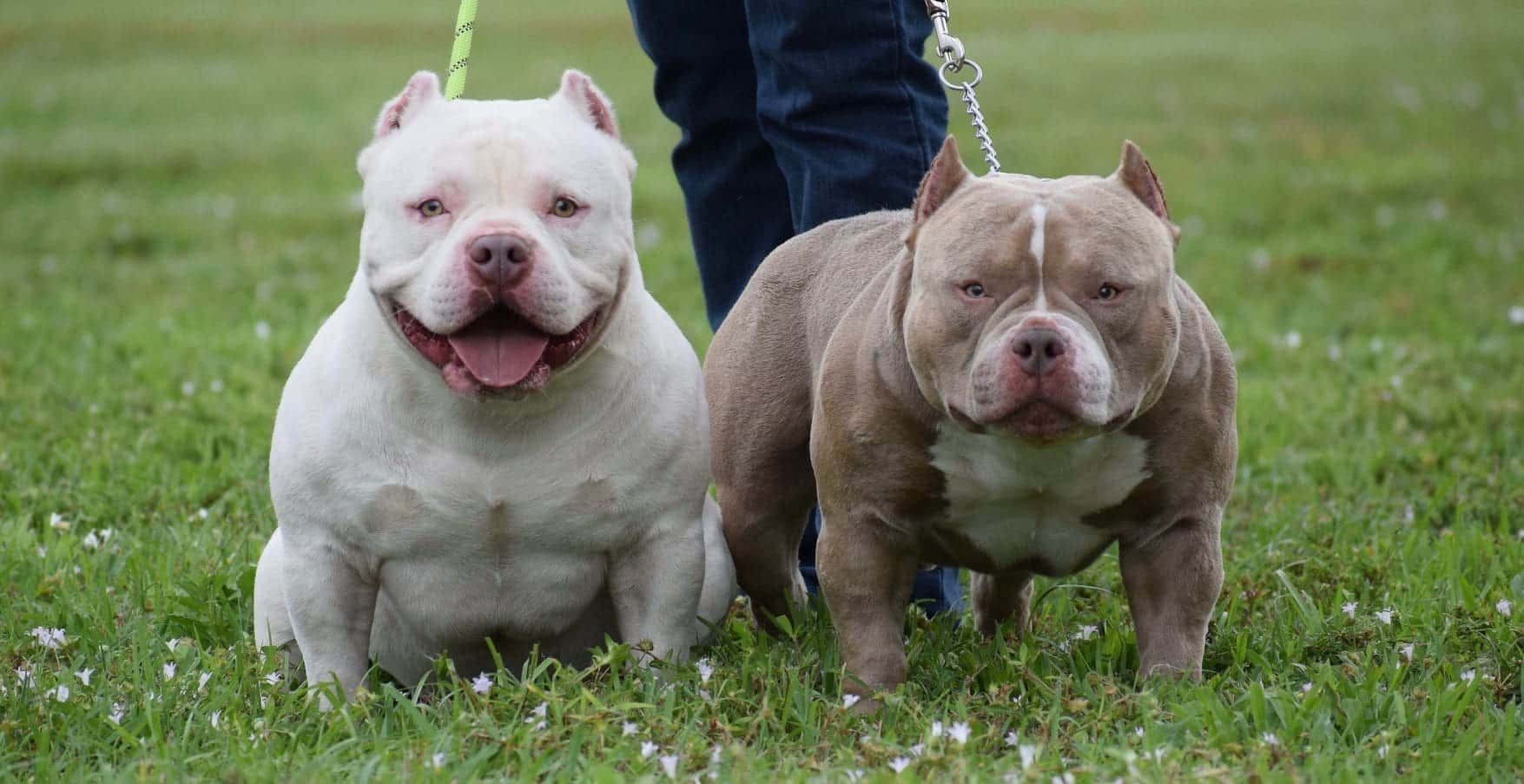 In addition to being home to two former BULLY KING Magazine Mascots in Venom & Omega, Venomline also has other Top Pocket & Standard Bully Studs to choose from. They are also experienced with the import process and regulation requirements for shipping semen into any country.

Venomline Studs are some of the most sought after Studs in the world. The demand for offspring off of Venomline Studs adds to the value of their Stud Service and also helps their customers focus on their litter, not worrying about sales. This is just one of the many reasons that both top breeding programs and new breeders alike choose Venomline Studs.

Venomline (South Florida) is proud to announce the opening of our 2nd location- Venomline South located in North Carolina.

** VENOMLINE IS OFFERING A DISCOUNTED RATE ON ALL STUDS UNTIL DEC. 15TH ** 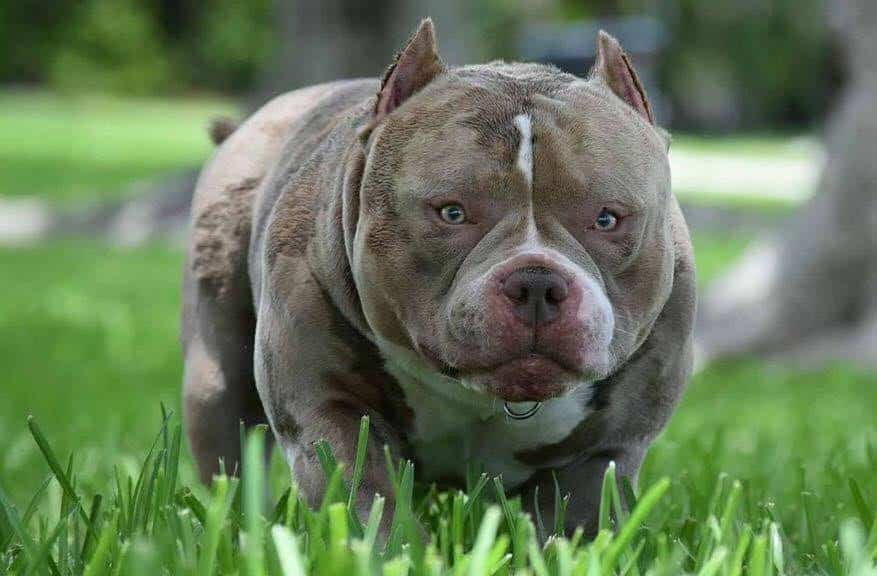 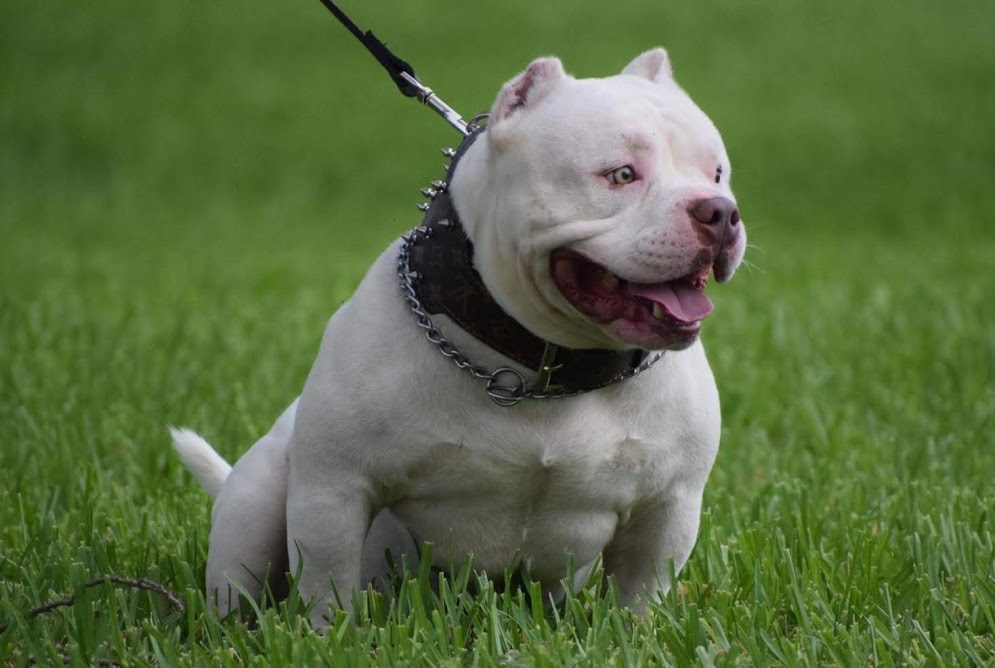 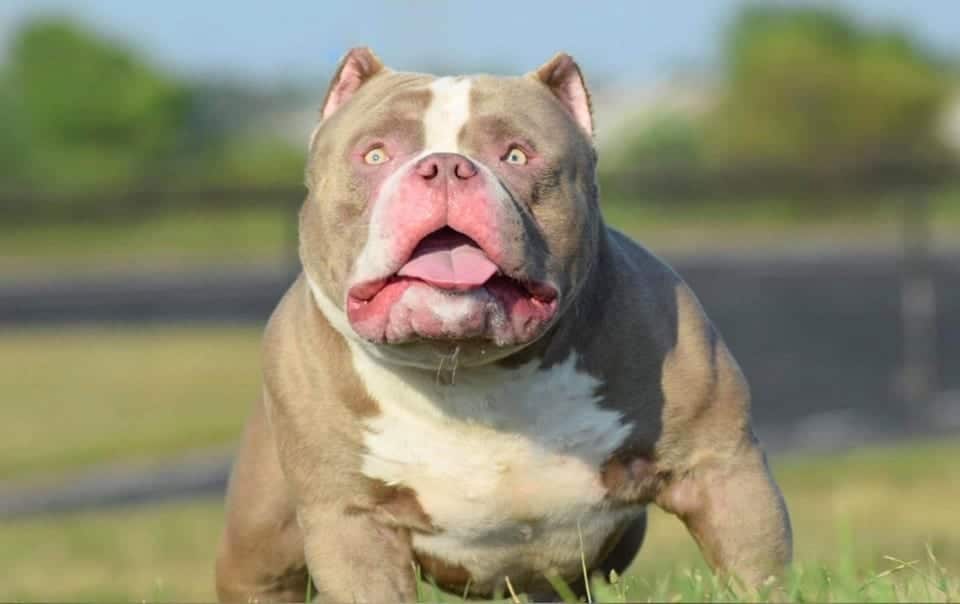 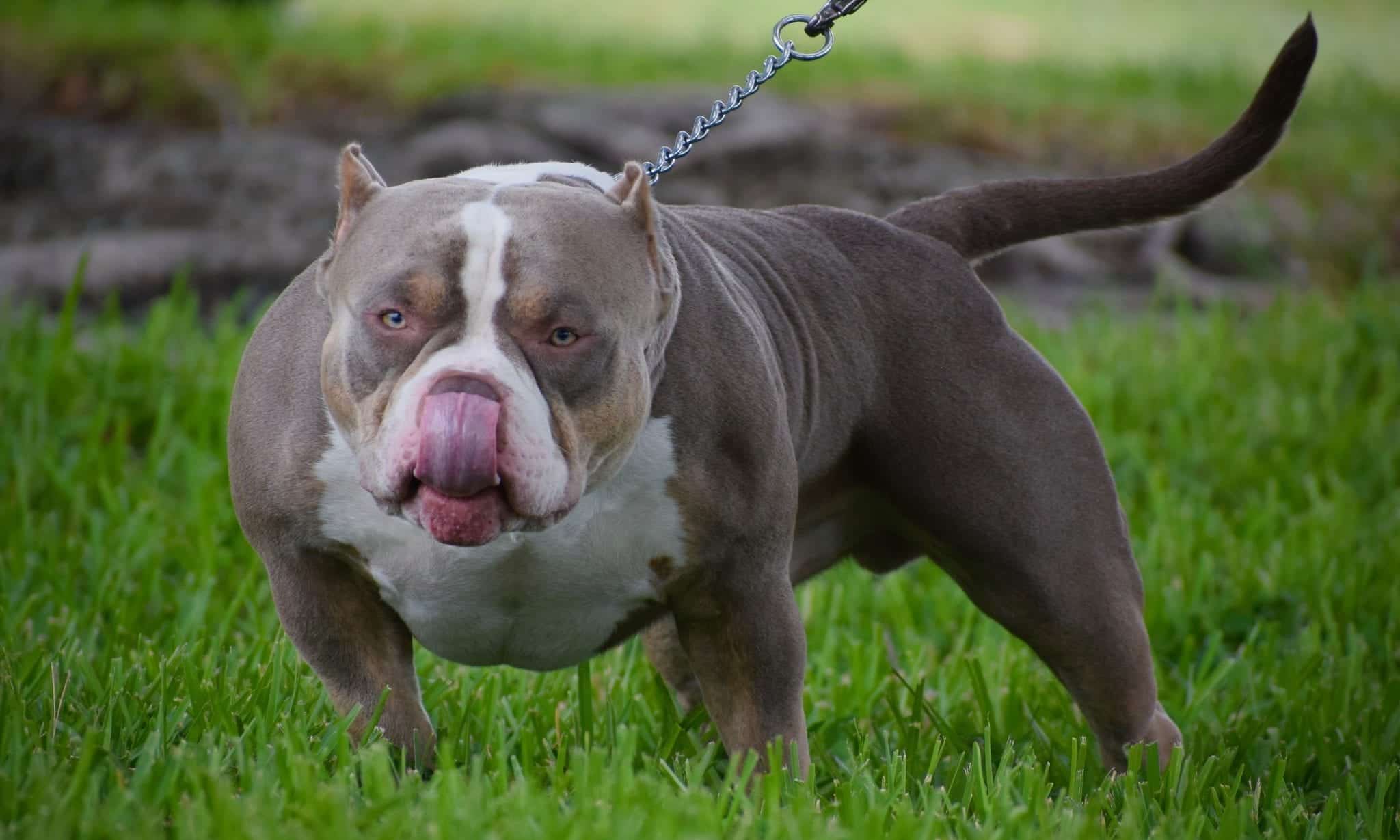 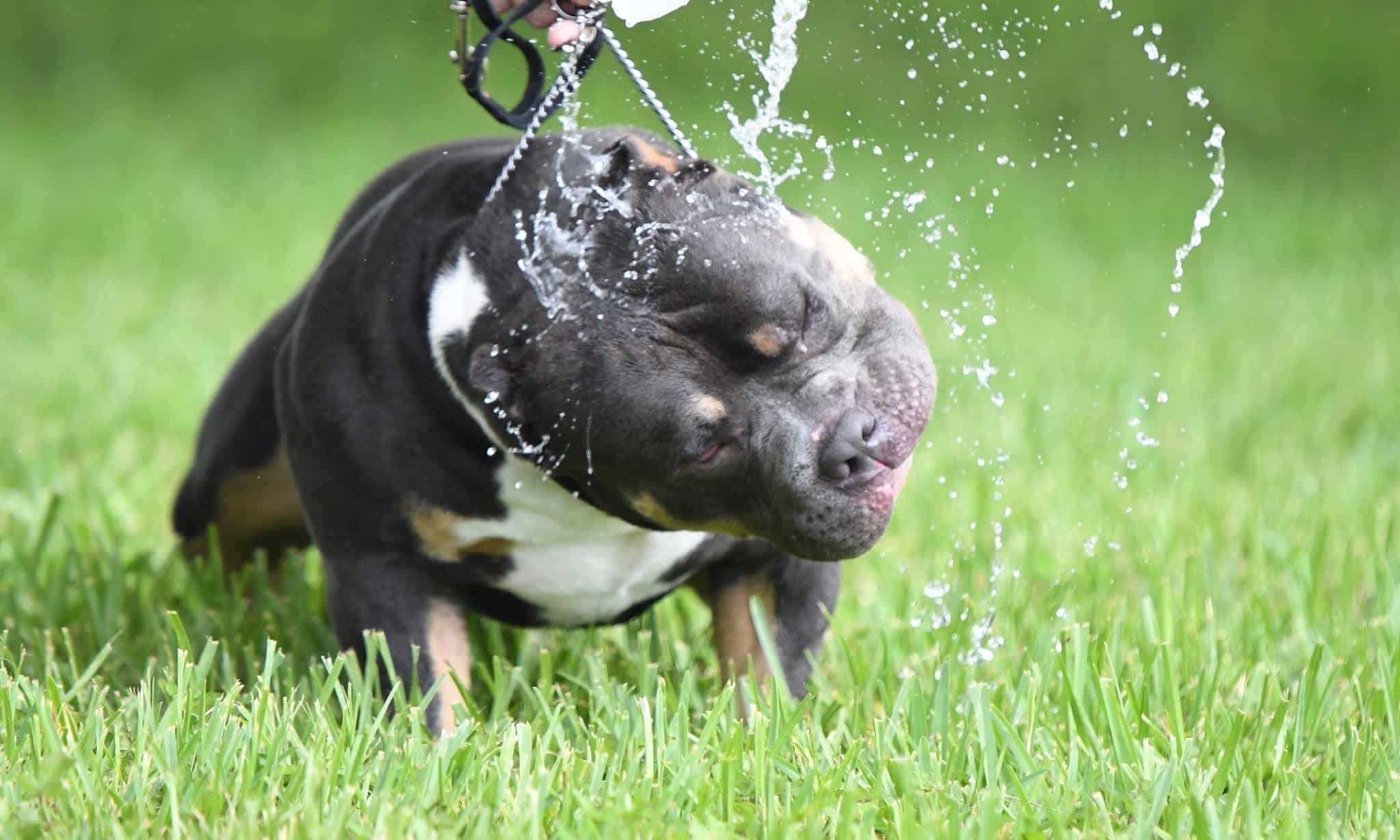 5 Months Old (Not Really Open For Stud) He just wanted to be included. 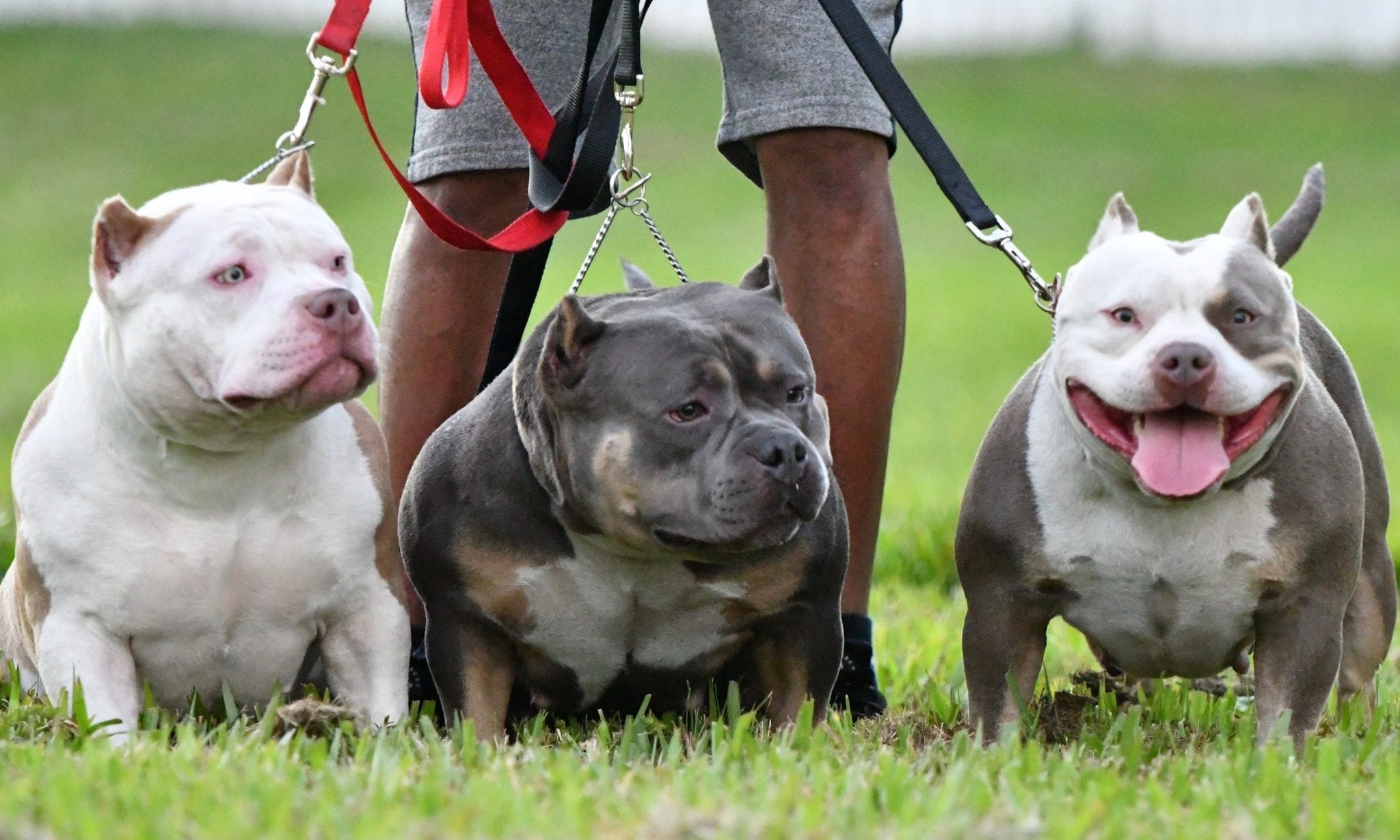 What separates Venomline from many other breeders are the females in their breeding program. Many breeders will use a top Studs, but Venomline knows that it takes both a Top level Stud and a Top Level female to produce top quality litters on a consistent basis.

Females are integral to the success of any breeding program. Without using top quality female to match a Top Stud, litters will more than likely end up being a watered down version of what was initially hoped for.

Knowing this, Venomline’s focus for over the past 7 years has been primarily producing the best possible Pocket Females to match up with their Top Tier Studs. Venomline’s foundation Females that are some of the best in the world and linebred to produce. 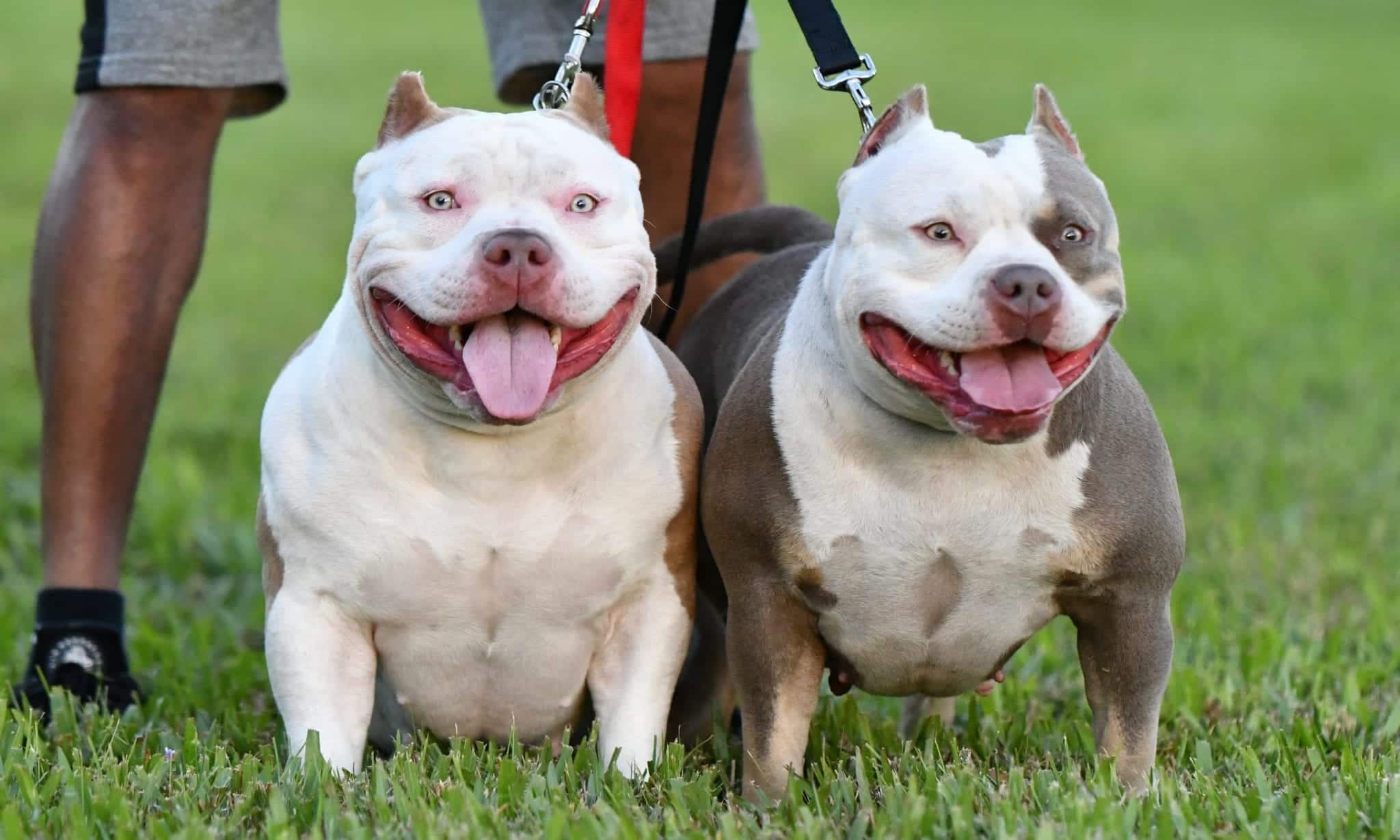 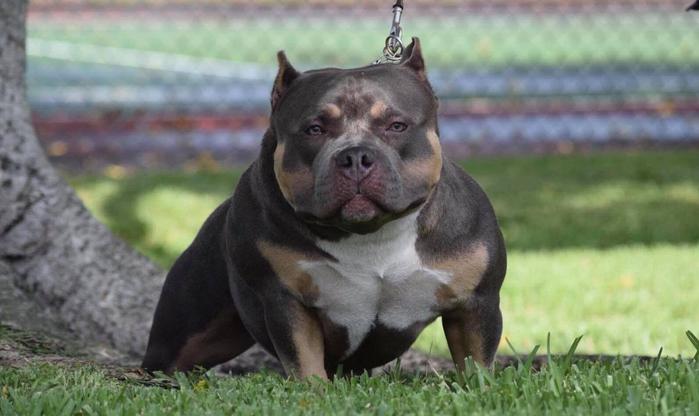 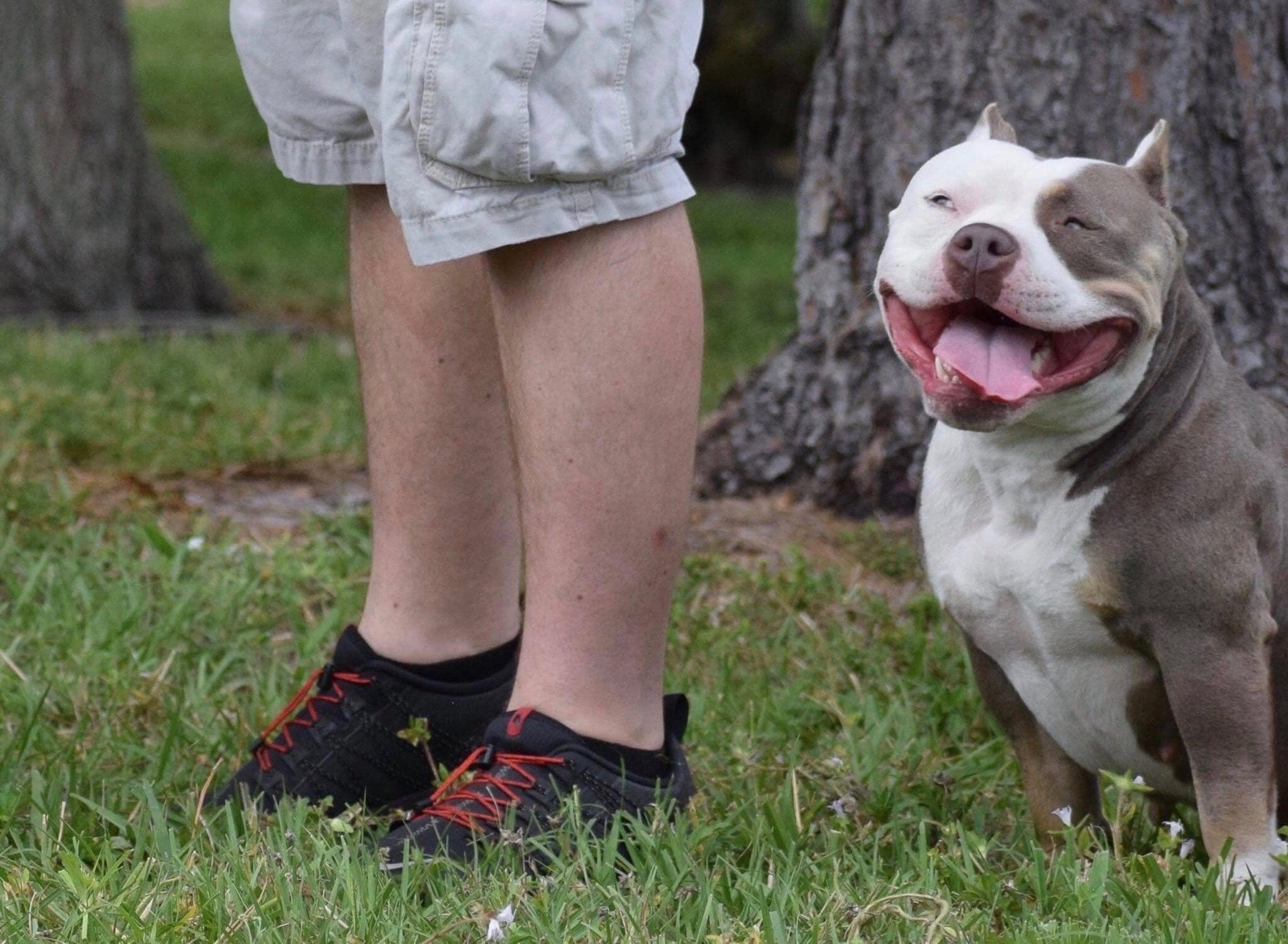 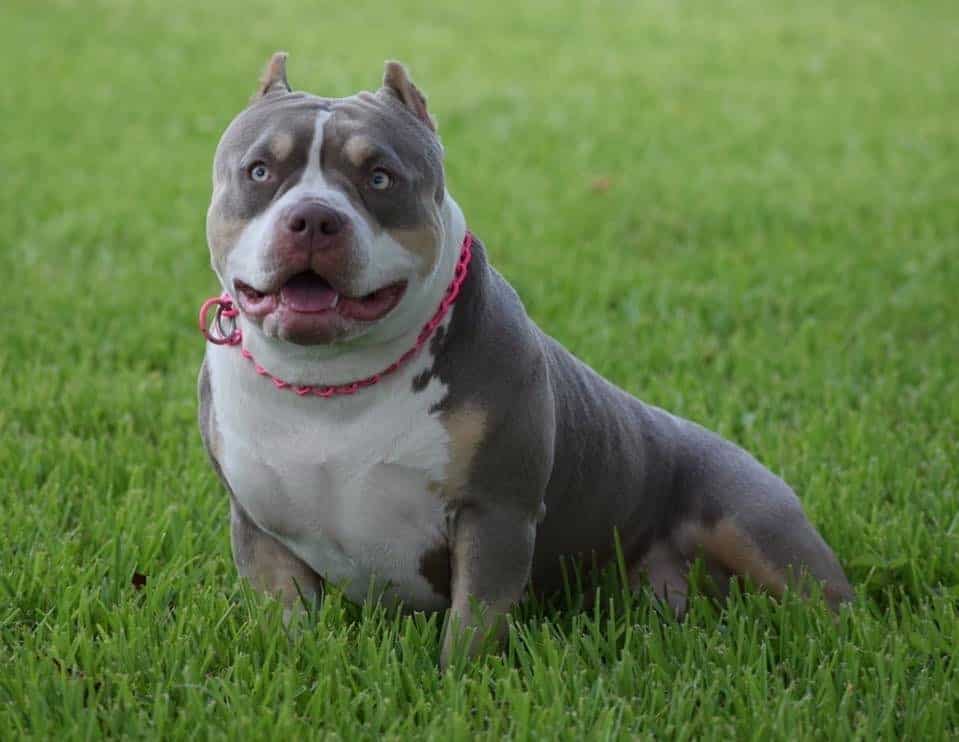 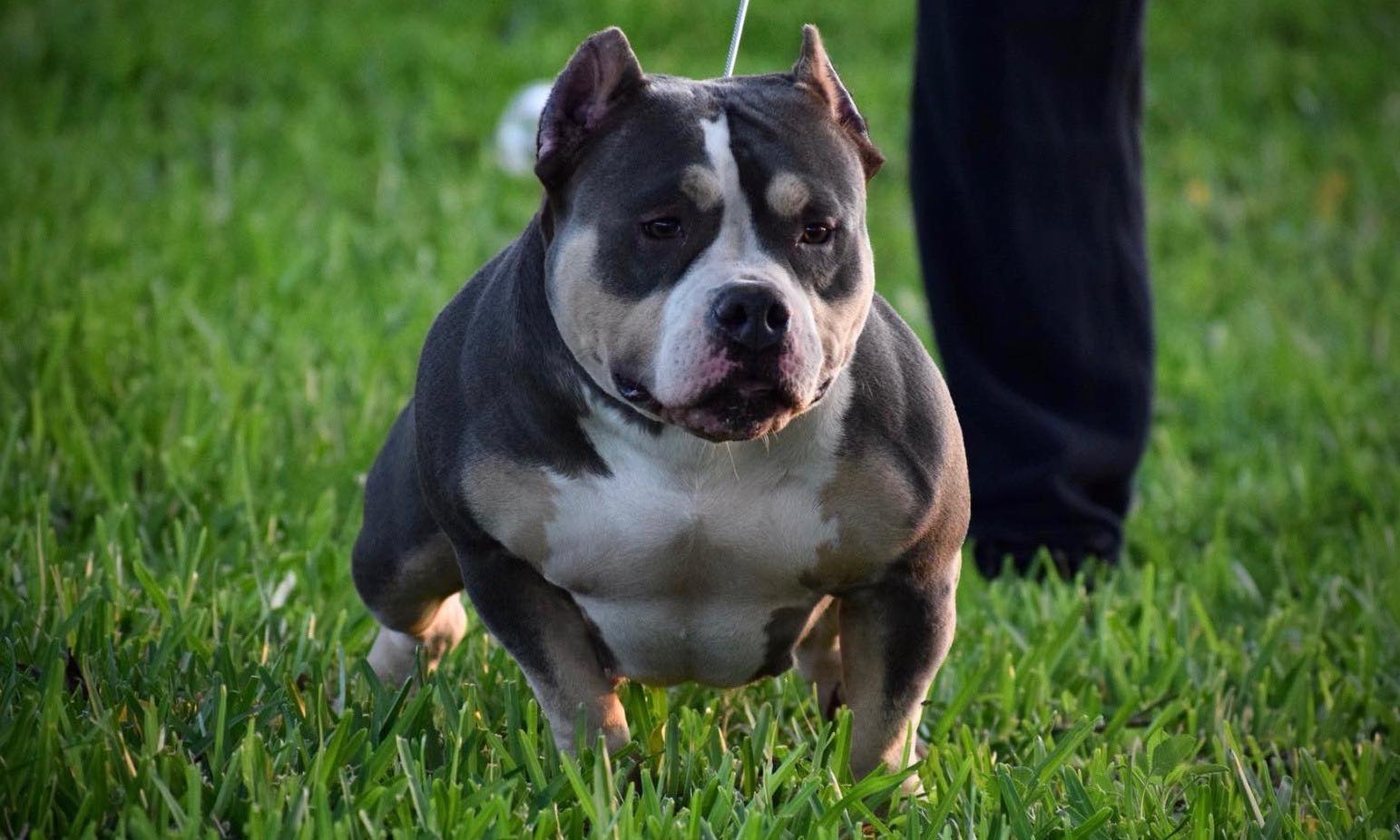 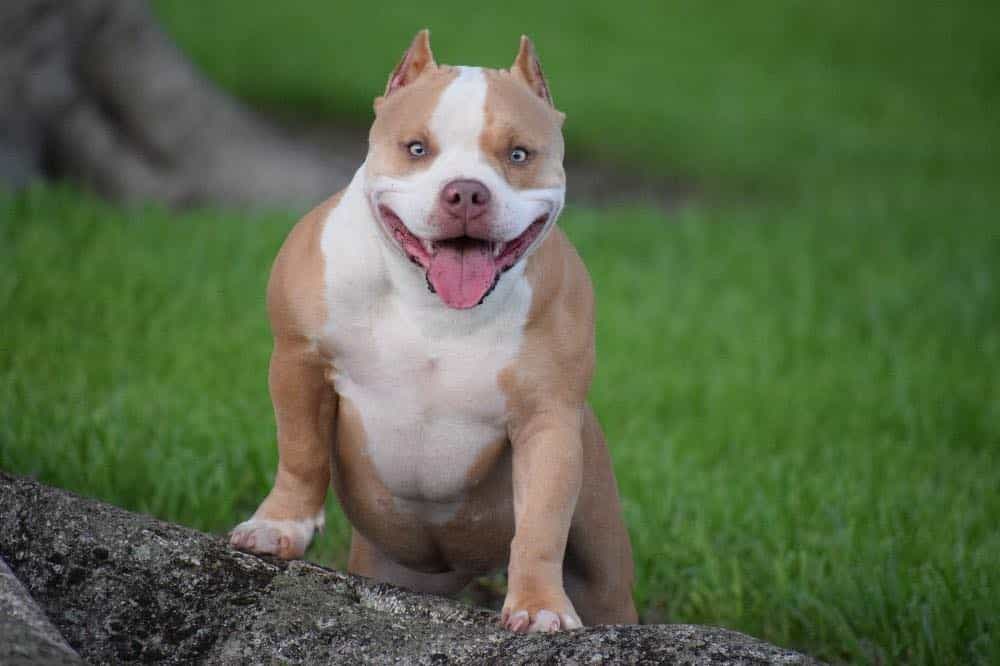 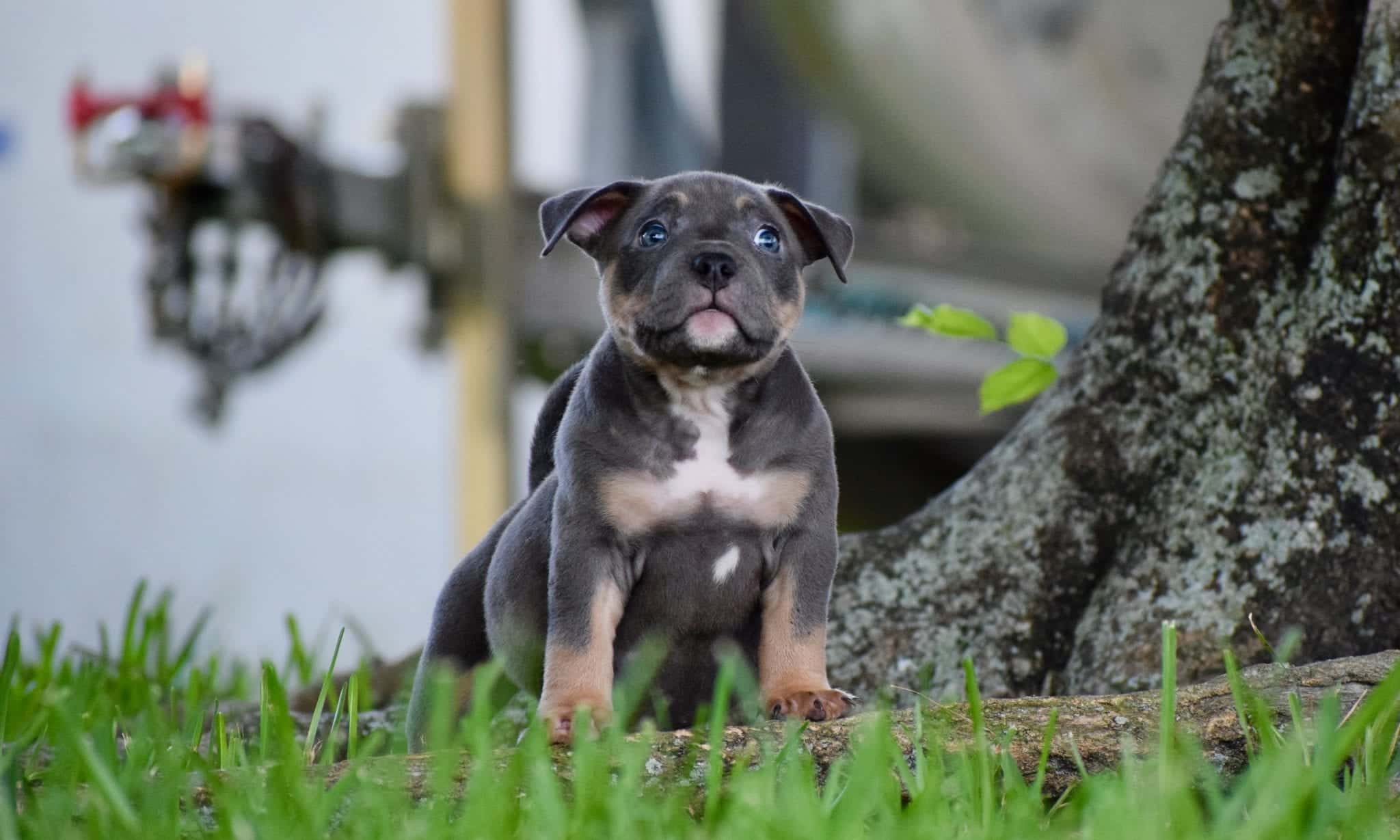 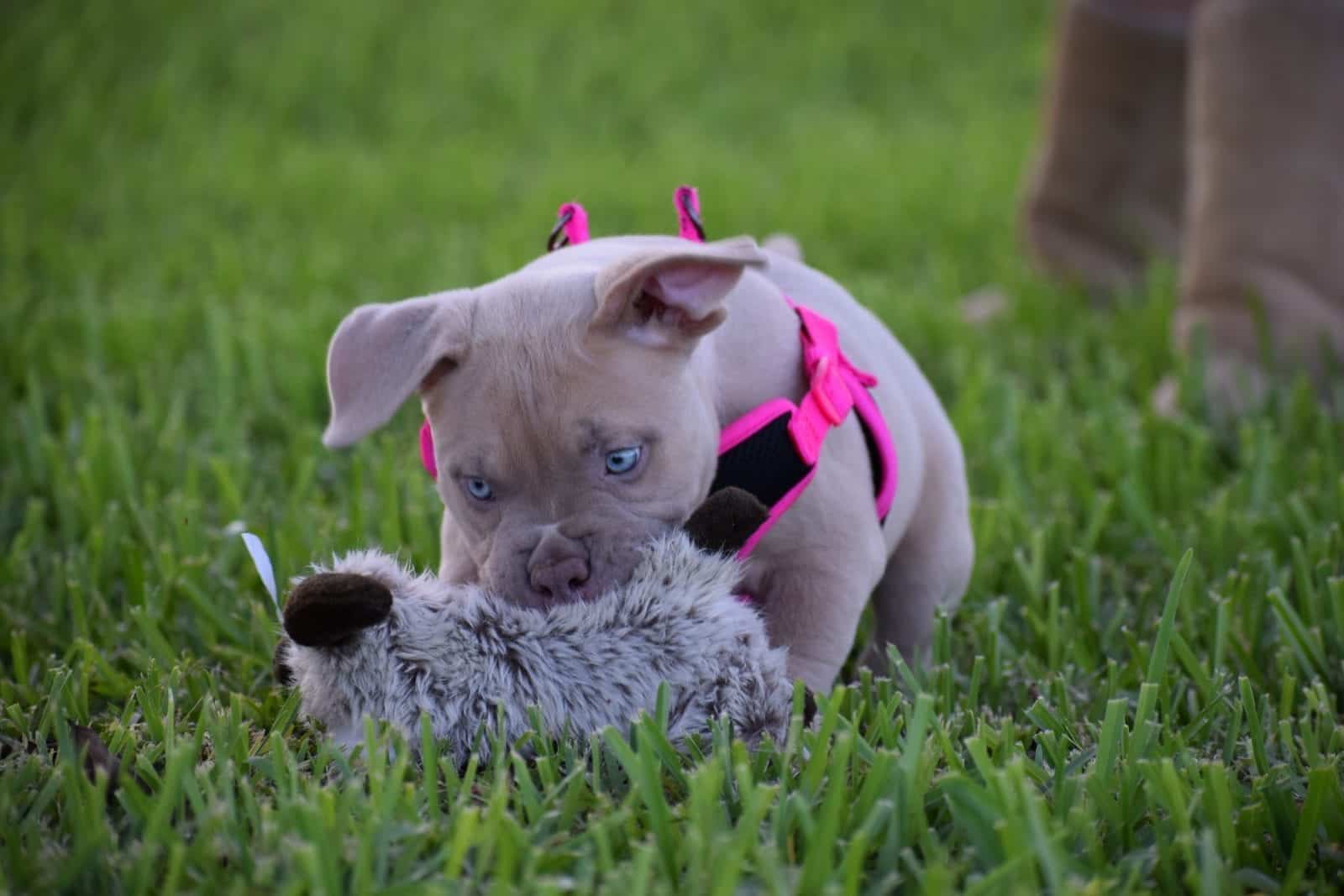 The result can be seen in their productions. 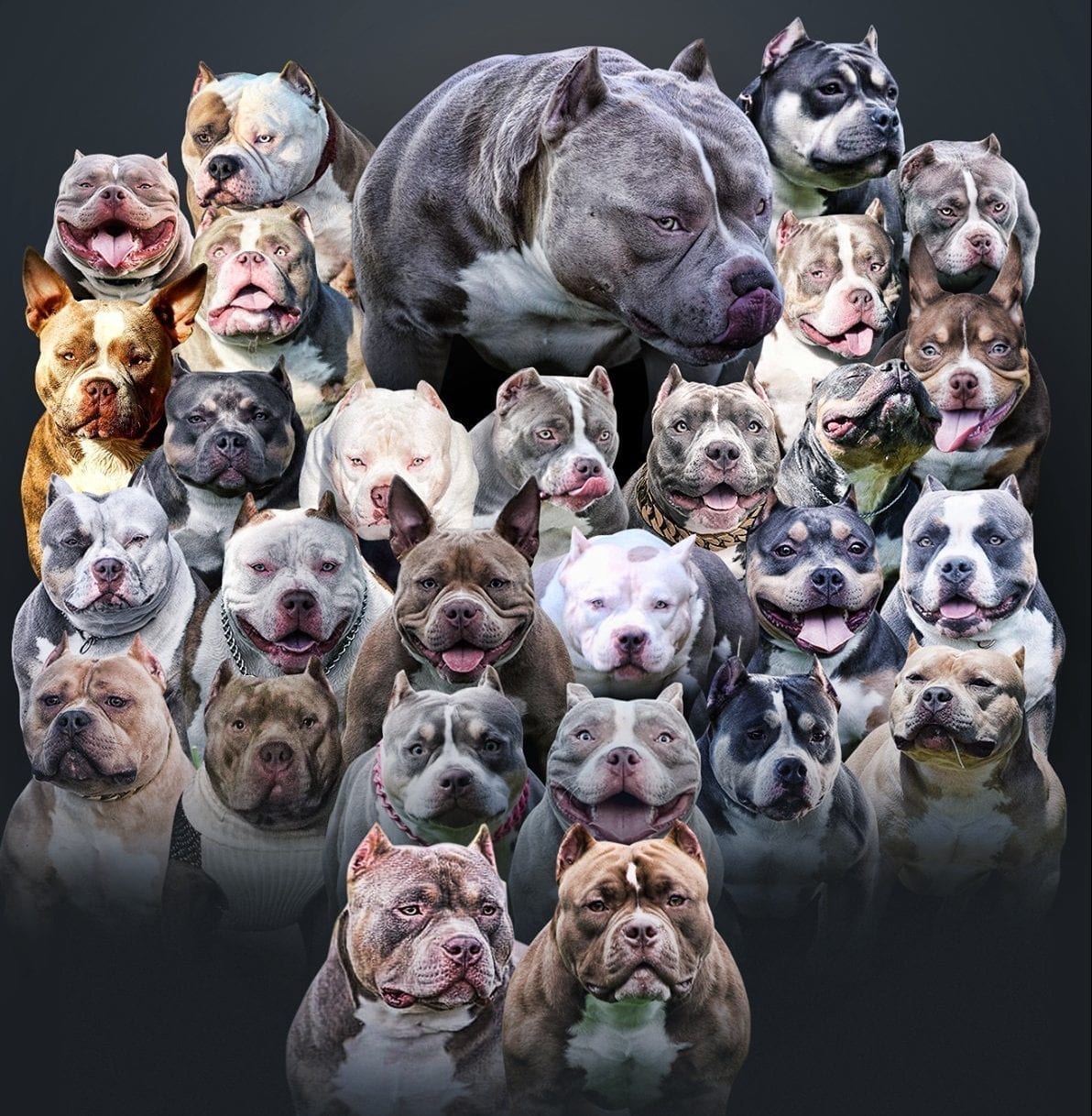 HOW TO REACH VENOMLINE

Due to the amount of messages they receive on a daily basis from multiple platforms and because of the fact that owner Matt runs other businesses during work hours, the best way to reach Venomline is by text at 832–452–0898.

If they miss your call, follow up with a text and the owner is very good about getting back to business inquiries same day. For those interested in a puppy or Stud, the team at Venomline is happy to set up a call to discuss any questions.

Due to the amount of messages received on a daily basis on all of the social media platforms, some messages can be missed. For the fastest response, send a text and they’ll be happy to call back.

Even with the American Bully breed’s explosive growth and expansion into new countries and territories, there is still confusion about the breed accompanied by many misconceptions. Inaccurate information online made worse by ill informed media have furthered misunderstanding regarding the breed. There are some who still confuse the American Bully breed with it’s cousin the American Pit Bull Terrier, but both are distinct and separate breeds each recognized by several respected registries as such.

Despite the American Bully’s fierce and powerful appearance their demeanor is gentle and great with kids. They are friendly with strangers, other dogs, and other animals. Human or dog aggression, extreme shyness or viciousness is very uncharacteristic of the American Bully and is highly undesirable.

It is important to note the ABKC got rid of the extreme class. So there are currently 4 Classes

This is an amendment to the basic standard which a Pocket Bully is determined by its adult height.

An amendment to the basic standard. A Classic Bully is determined by it’s body structure and build. Both sex dogs with lighter body frames and less overall body mass, but still exibiting “bully” traits.

To get the latest news, articles and features including full access coverage on the Top American Bullies: Subscribe to BULLY KING Magazine

1. Order the Print Magazine (hard copy) mailed out to you

Have a Top Kennel or Stud that should be Featured?