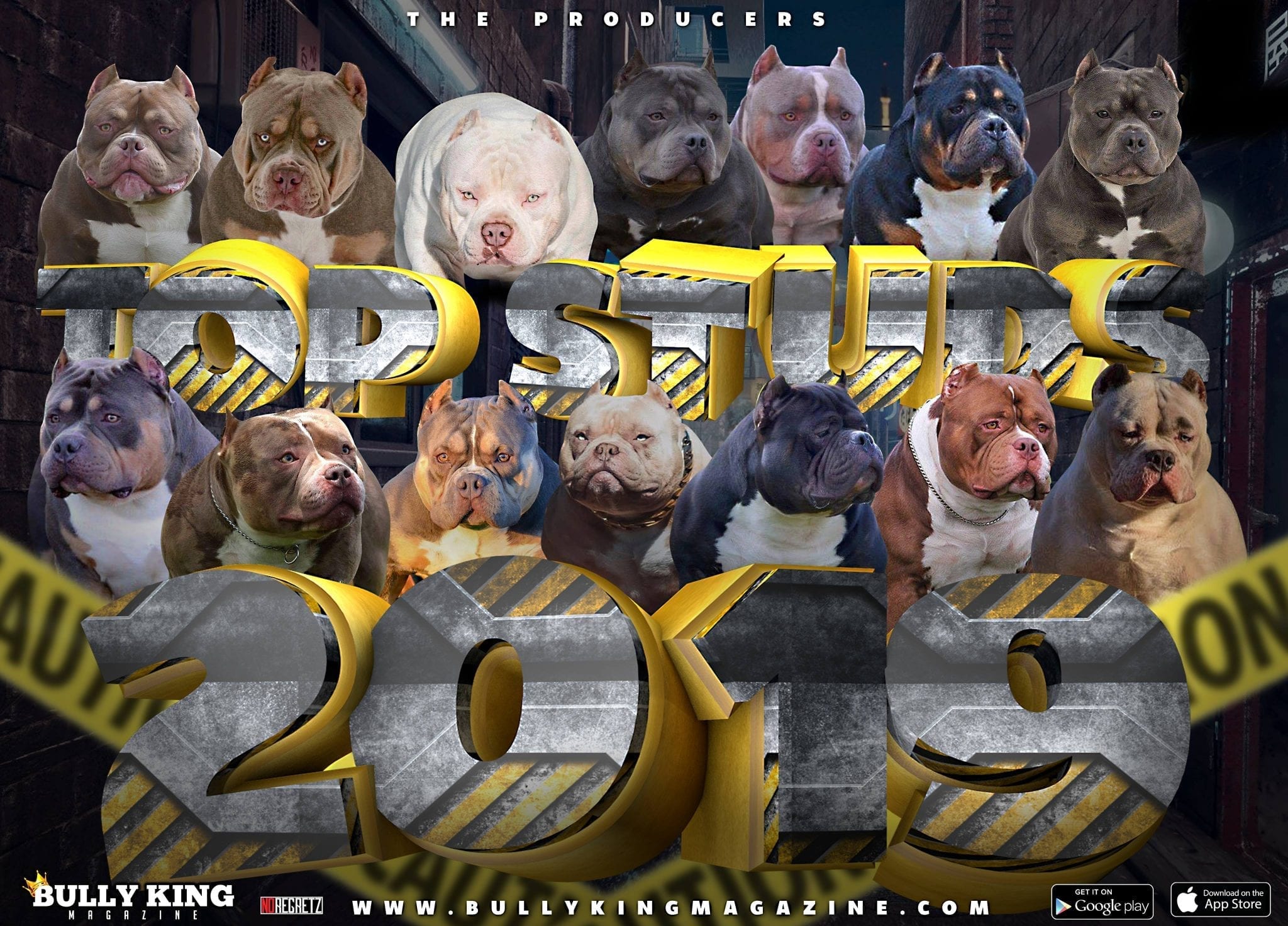 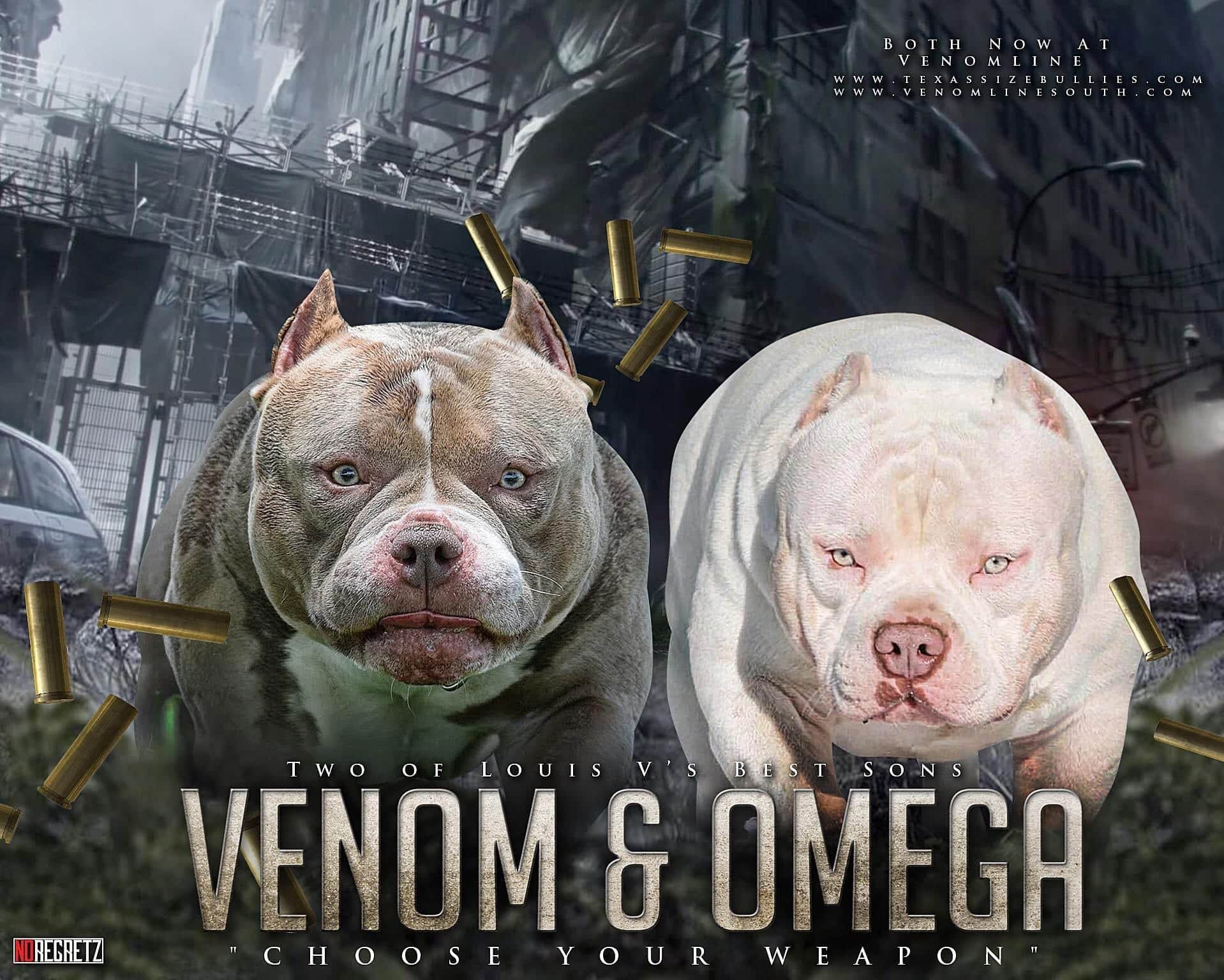 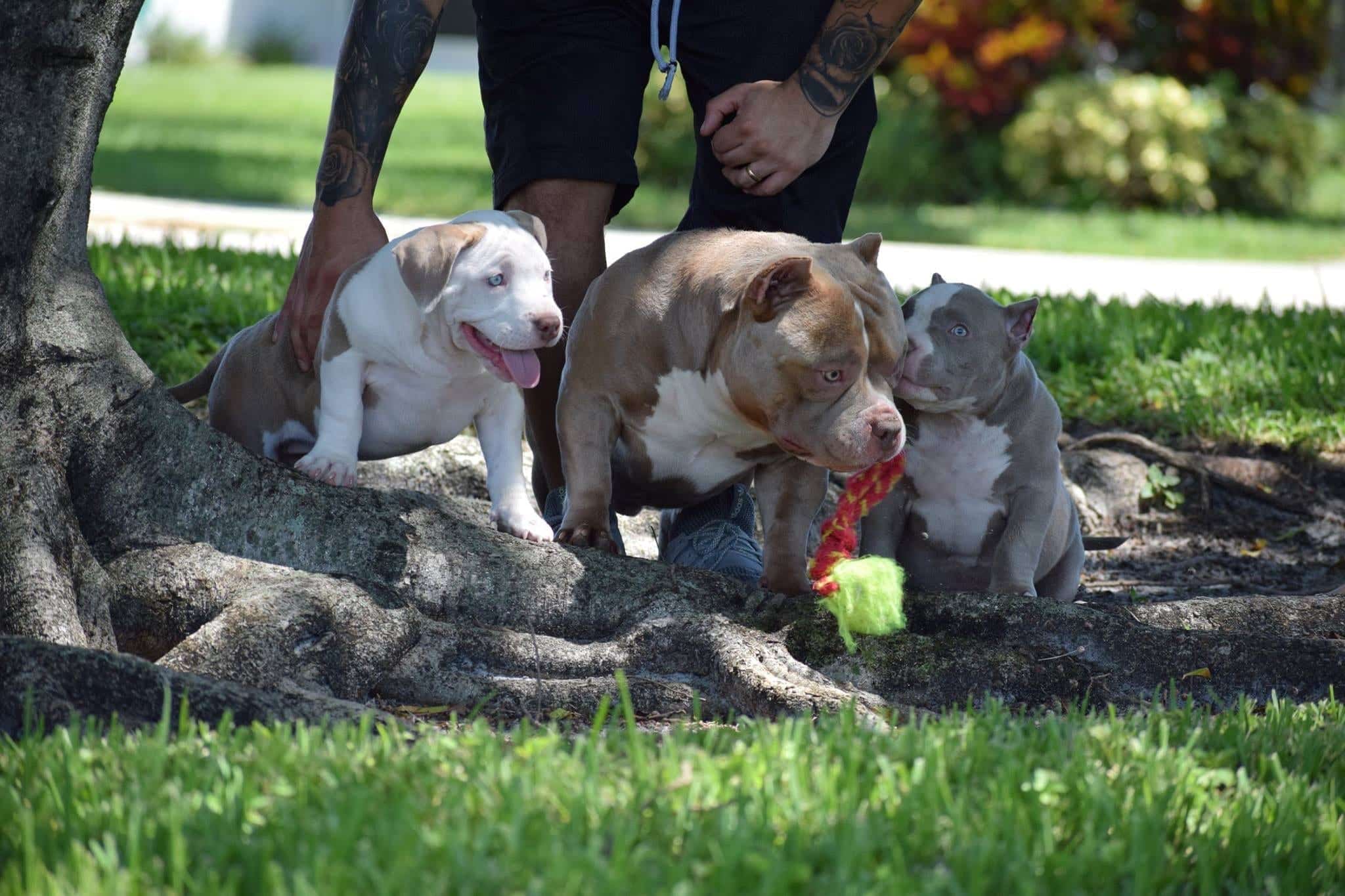 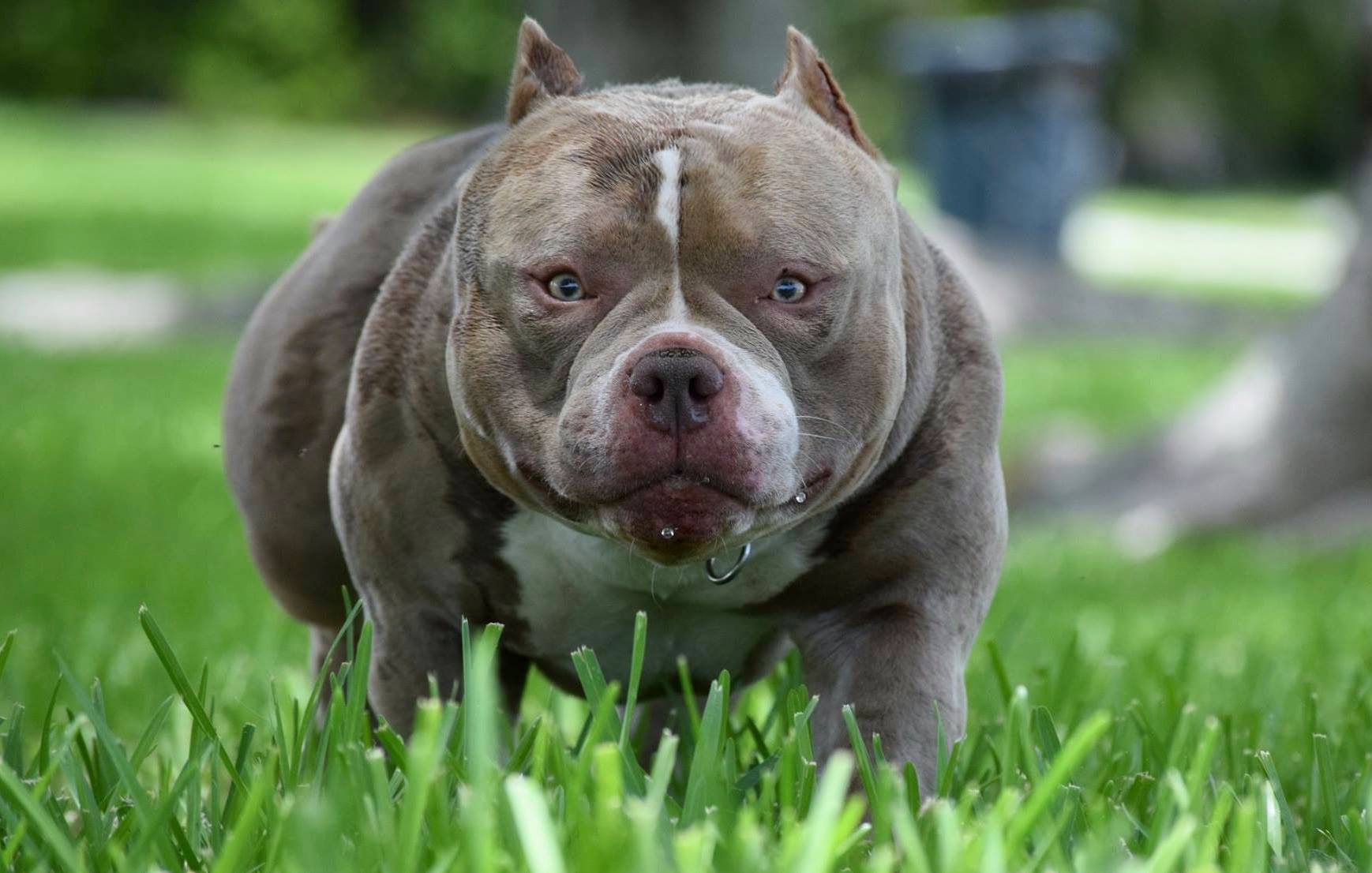 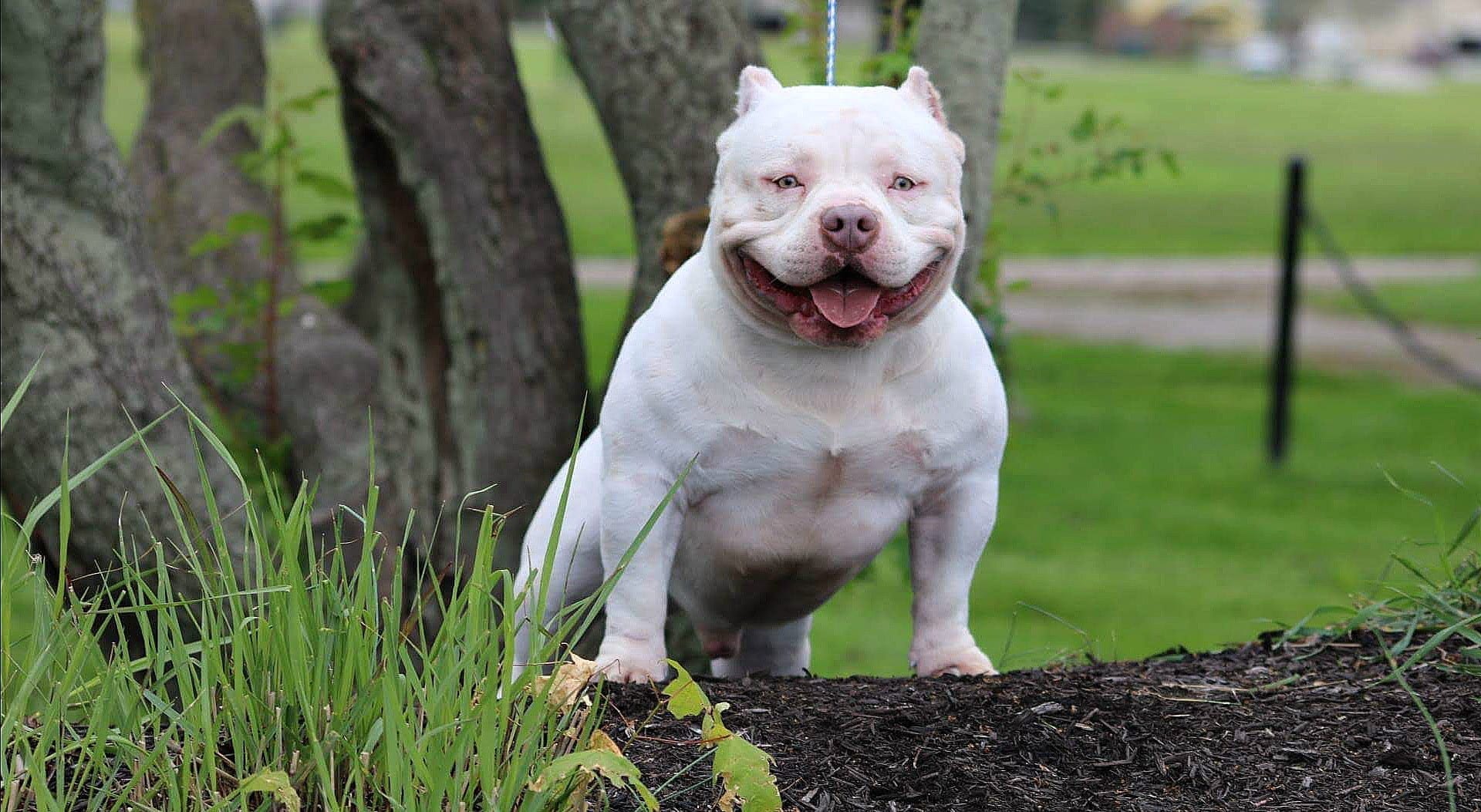 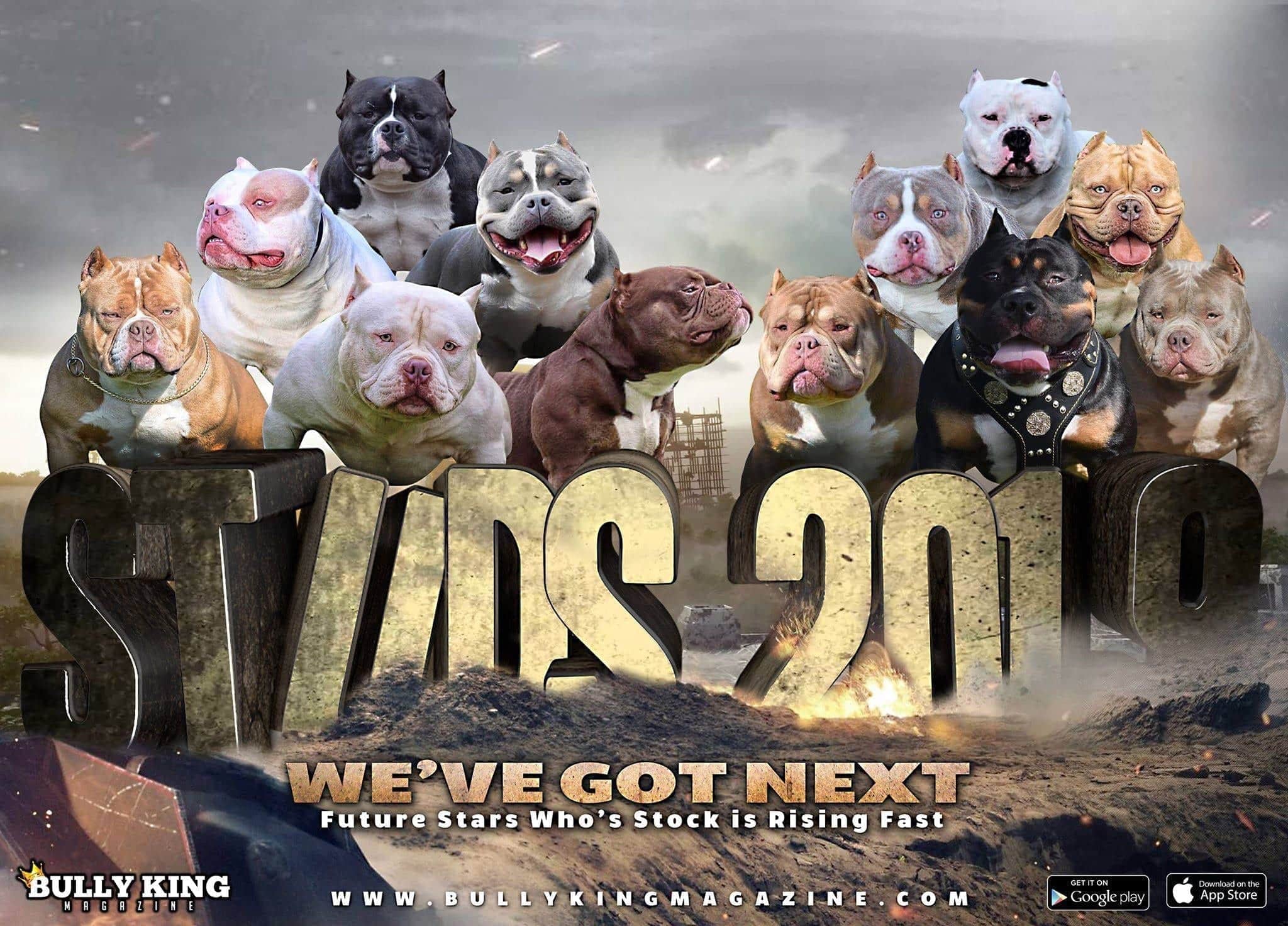 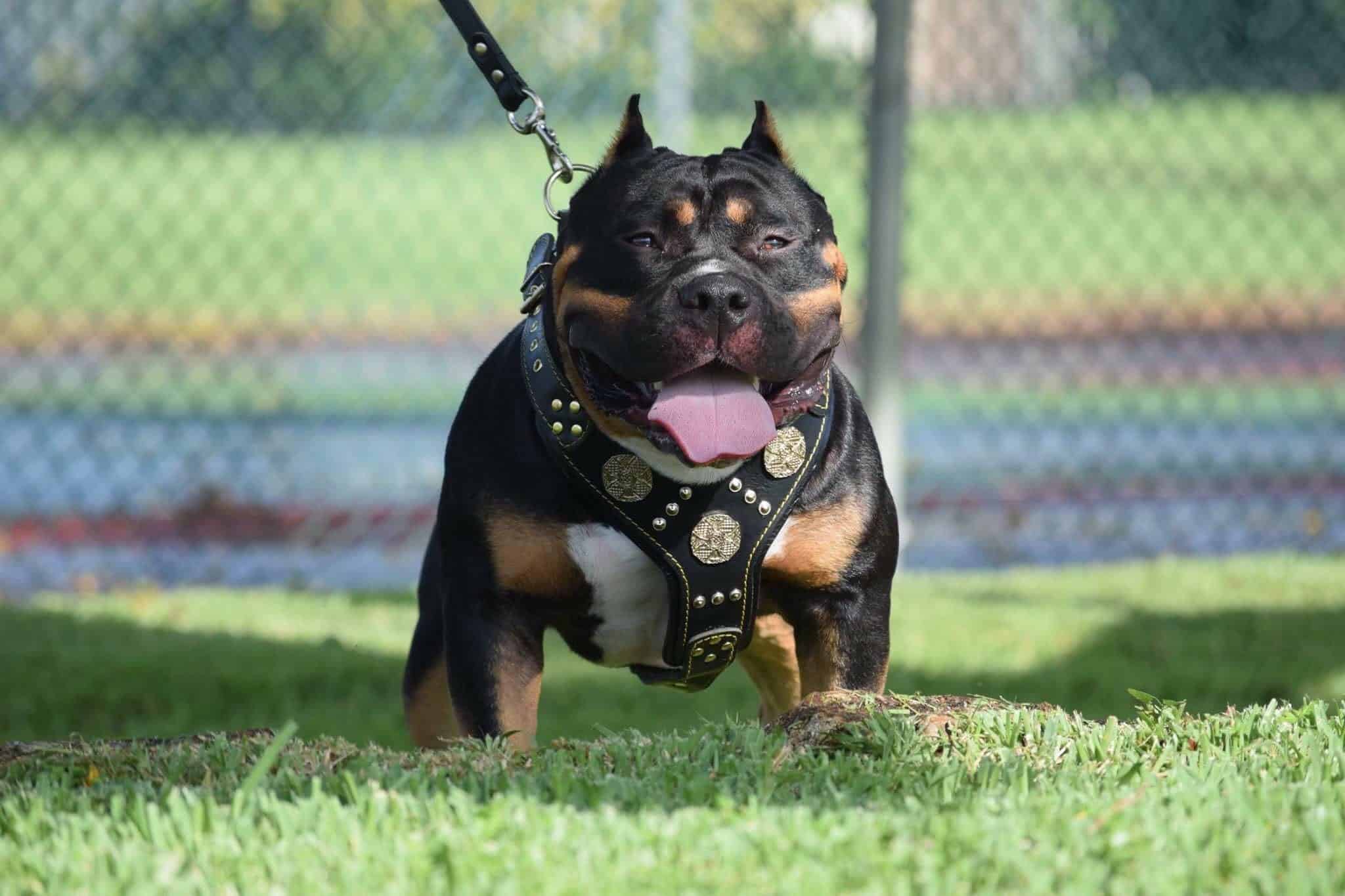 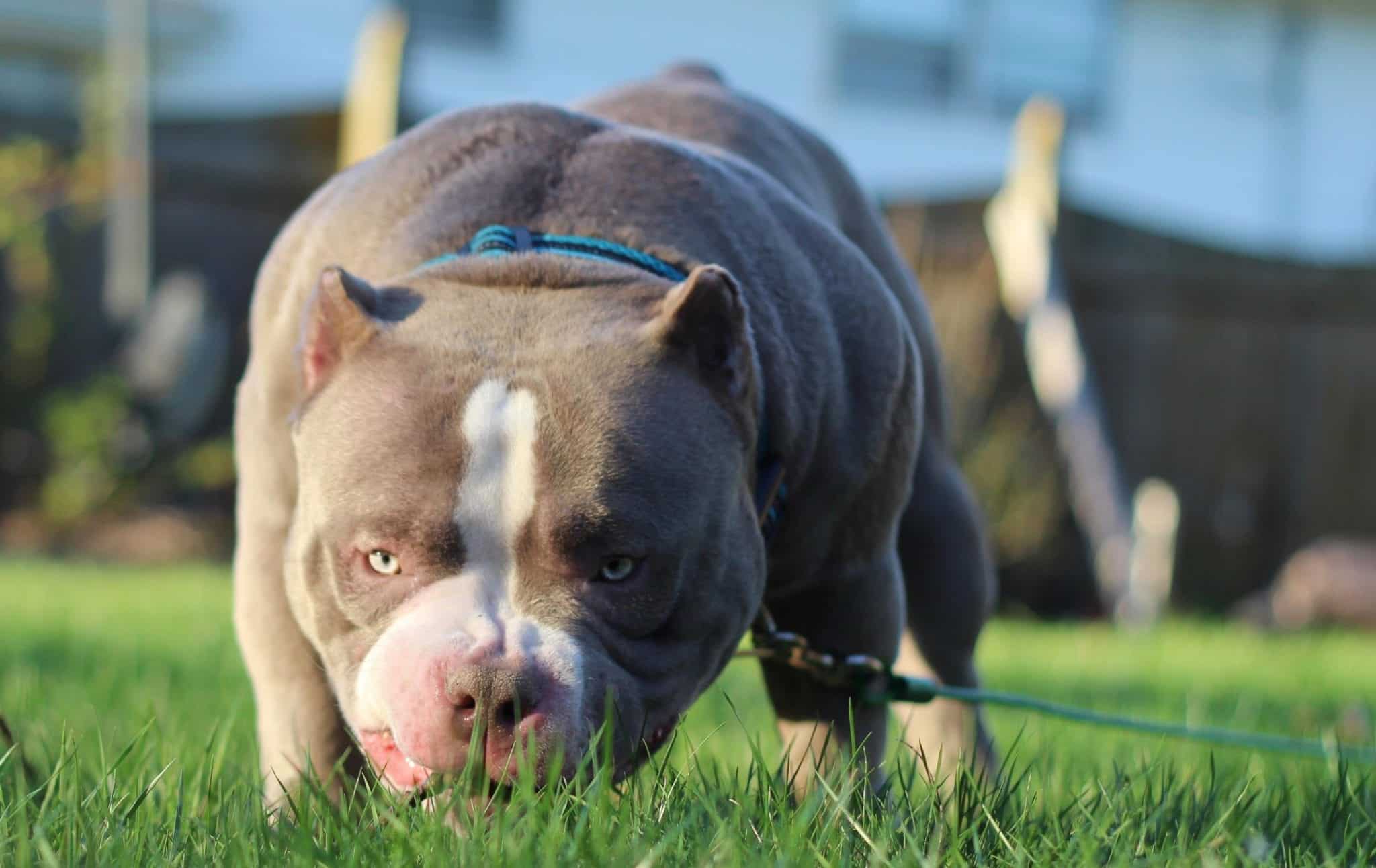 This post is current as of the date this article is posted, but our puppies sell quickly. Most of our litters are res...
Read More

This post is current as of the date this article is posted, but our puppies sell quickly. Most of our litters are res...
Read More